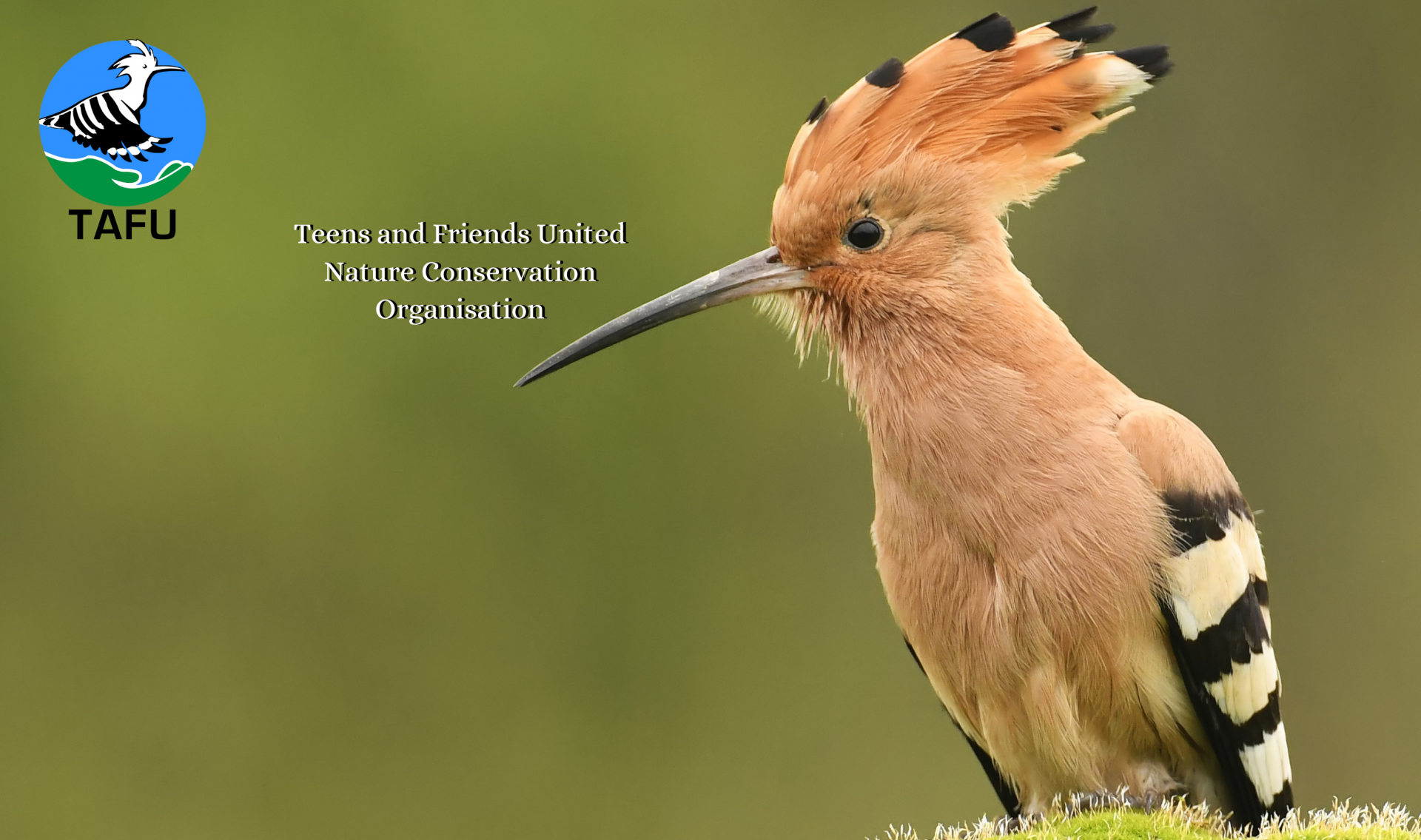 Our World, Our Responsibilty!

The Great Capricorn beetle, also known as Cerambyx cerdo is a longhorn beetle. We found this one near to “our” wild beach! The Great Capricorn beetle is an invasive species native to Europe. They start life as an egg between May and September. After around 10 days, larvae emerge and feed off of the tree that they were laid in, mainly white oak. After they have hatched, they eat wood just under the bark for around a year, then move deeper into the tree trunk for about 3 to 5 years, then they eat their way back nearer the bark of the wood and make a chamber for themselves to turn into nymphs and then into adults. They usually turn into adults around winter and therefore stay sheltered in the wood during the winter and come out around May-July. After emerging adults typically live for around 3-5 weeks. Then it all repeats again. They grow between 5 and 11 cm long (!!!!), and the males usually are smaller than the females. This little one is actually quite big and seems to be a male as males have antennae that are longer than their bodies and females have antennae that are around the size of their wing cases it was around 6 cm long, the whole length of my palm. However, Great Capricorn beetles are being put in danger by the insect trade. Many insects are at risk due to the trade of insects. The rarer the insect, the more valuable the specimen. This will lead to extinction if we do not stop! Please report any illegal website! We have to stop seeing living things as collectables; it brings many species to extinction and for our fun only!